Healing the vital spirit, soul, and creative force of a person

Changing your subconscious beliefs to heal your minds, bodies and spirit

Karyn is a Energy Psychology Practitioner, and Spiritual Consciousness Coach. She is a PSYCH-K Preferred Facilitator who helps people remove the self-limiting beliefs that unconsciously run their lives. She uses a timely combination of powerful questions, deep listening, intuiutive wisdom, Belief Change Modalities, and Energy Psychology to help people to recognize the subconscious beliefs that are blocking their realization of their innate beauty, power, and potential. All emotional, physical and spiritual health stems from our concept of ourselves and the ability to give and receive love from our highest self.

Her greatest joy is to assist others to create a life of physical health, spiritual clarity and emotional freedom after adversity; to move beyond the pain of self-limiting beliefs created by the programming of our families and trauma. Out of her own journey she specializes in Spiritual and Narcissistic abuse, Religious Trauma Syndrome and Women’s Empowerment in relationships. 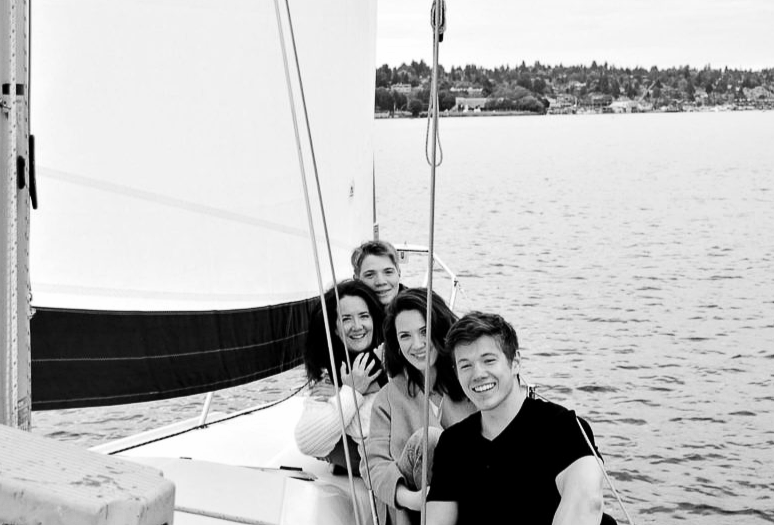 “Human beings have a great capacity for sticking to false beliefs with great passion and tenacity.”

I began in the field of psychology in 1987 but quickly realized that traditional talk therapy was an ineffective solution for changing behavior or recovering from trauma. After my own 23 year marriage to a clinical narcissist ended, I was diagnosed with multiple illnesses without any hope of recovery using traditional Western medicine. So, I began studying Functional Nutrition and Psychoneuroimmunology to try to recover my health and energy and understand how my behavior and nervous, endocrine, and immune systems worked together.

While my body slowly began to heal, my emotional and spiritual health was not showing any signs of recovery. Because of the Religious and Spiritual abuse I suffered my faith had been severely assaulted and I found myself on a spiritual quest to understand who I was and the truth about who God was. All the programmed beliefs I had learned as a child about women and their roles were deconstructed as I discovered truths long buried by religion about women and the feminine and their integral part in the health of the planet.

While I was an expert in the field of narcissistic abuse including spiritual, emotional, financial, verbal and sexual abuse, that awareness hadn’t healed the underlying trauma to my body. Why? I had escaped the relationship and educated myself but wasn’t truly moving into a life of happiness and self power. I feared I may never recover who I was, or even more concerning, who I was intended to be.   I was still living in a state of fight, flight or freeze, even when it was no longer necessary. My body and mind had been trained to stay in crisis! This began my study into Energy Psychology, Transpersonal Psychology, & Quantum Energy Medicine to try to understand how the energy of my body and my perceptions and subconscious beliefs were shaping my reality. My spiritual and scientific beliefs were merging.

The religious fears, biases and superstitions that I had been programmed with at an early age nearly prevented me from pursuing the science of Energy Healing, but as I connected more deeply with who I was intended to be, deconstructed the religious beliefs about women, I grew to a place of gratefulness of all that I had experienced.  It became clear that my mission was to bridge my spirituality and passion for truth with the science of Source energy and the very real need for the feminine that has been so oppressed to be activated and honored.

Using these Energy modalities, along with Nutrition and Detoxification, I recovered and reversed my anxiety and depression, my multiple autoimmune disorders and restored the connection to my soul self and spiritual source. I have combined these Complementary and Alternative Modalities with Coaching, to develop a Holistic Recovery Method that has healed my children, others, and myself.

My Training and Affiliations

You will learn what love looks like, so you will never be confused again.